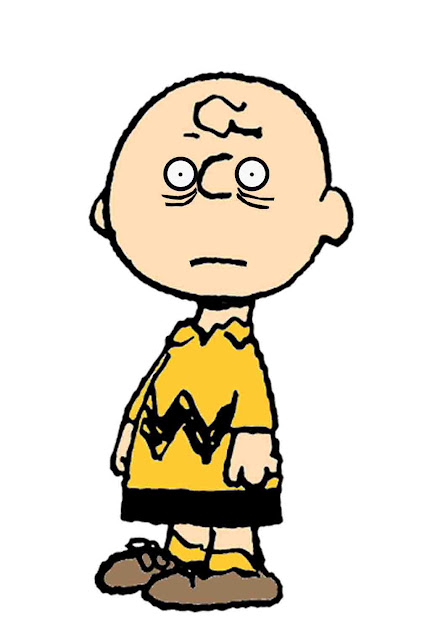 In THE CLIFF, Book 3: Murder in Varanasi there will be some characters who, although new, may appear familiar.  This is, of course, a total coincidence.  The first new character is already dead by the time we meet him--Carlos Brown, millionaire mastermind murdered by a mystery assailant in a fleabag hotel in Varanasi... 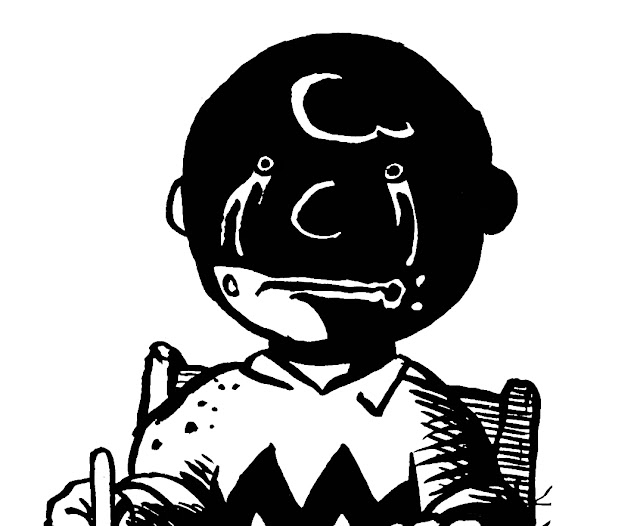 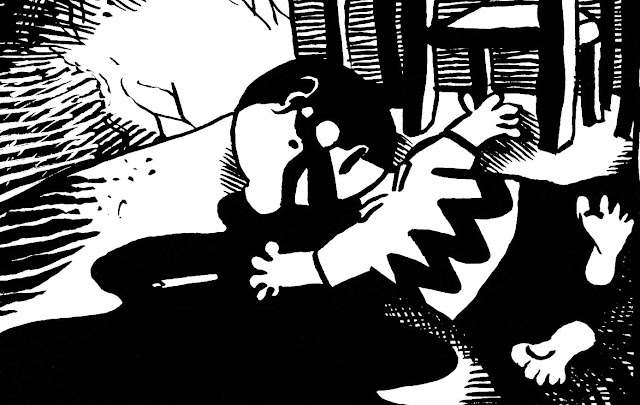 Carlos Brown's sad fate from "Varanasi: A Crime Story"
(first published by Ambient Zero in Fear Itself #6 in 2003 and later reprinted
by Editions TRIP in Fear Itself: Matthew Brown's Comix Compendium
1988-2004 in 2011) 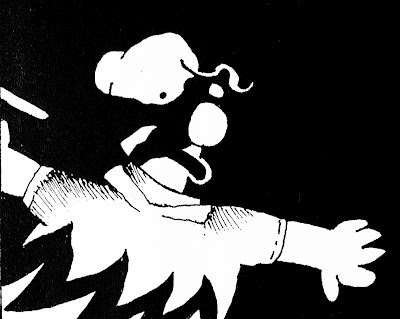 From a promotional brochure made in 2002

In Book 3 we learn that Carlos Brown became a millionaire by founding the "Wishy Washy Detergent" empire with his brother-in-law (to be pictured in the next post,) Linux Fan Belt. 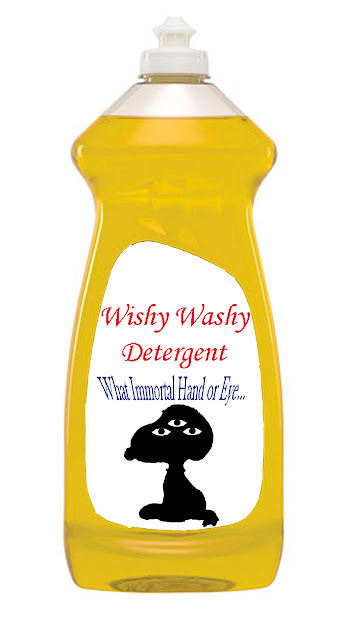